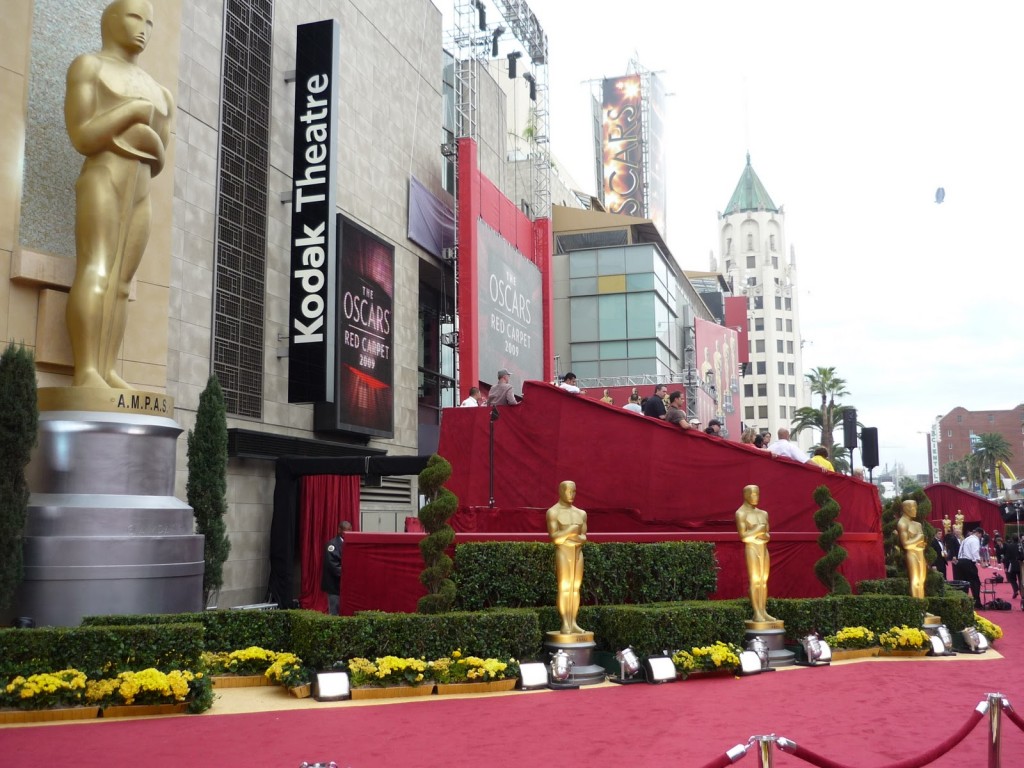 As I was driving from one meeting to another yesterday, I did something a little unusual and actually had the radio on – usually when I’m in the car I make the phone calls that I need to (hands-free, of course!) On the radio, the DJ was talking about the Academy Awards from a couple of weeks ago and who had the most expensive outfit that night.

That “honor” went to Cate Blanchett who wore a total of $18.1 million between her dress and jewelry that night to the awards. His commentary on that fact was, “Wow, isn’t that cool!”

Sadly, there was no hint of sarcasm in his comment, he genuinely sounded impressed by the fact that an obscene amount of money was worn that night – and not only by Cate but by most of the attenders that night. Money and success are impressive when they’re put on display.

Now, you and I probably don’t have an $18.1 million outfit – even if we add up all the clothes that we’ve ever worn throughout our whole life – but we all have “stuff.” As Christians, we recognize that we have “stuff” on purpose and it comes from God. He gives us our daily bread and all that we need for this life. Some of us have been given comparatively more or less than others for many different reasons – but there’s one thing that we’re supposed to do with whatever we have: use it to bring glory to Christ.

Proverbs 3:9 ESV: Honor the Lord with your wealth and with the firstfruits of all your produce…

Now, this is not in any way meant to be a statement that Cate or anyone else at the Academy Awards is a bad person for spending so much on their clothes or jewelry. But as Christians, we need to regularly think about how we’re bringing glory to God with what we have. There is nothing wrong with having a job that pays generously and being able to afford and buy nice things. Owning an expensive car, a big house, or the latest gadget is not inherently wrong. It’s what we do with what we have to bring glory to God that counts. How are you using your big house to bring glory to Jesus and His mission? How are you using the car you drive to glorify God? (Hint: A Jesus fish or a lame Christian bumper sticker is NOT the answer to that question. Try again.) How are you using your latest gadget to point to Christ and not to you? I know that I don’t often think that way about my stuff, and I’m guessing you don’t always think that way either. But what if we did?