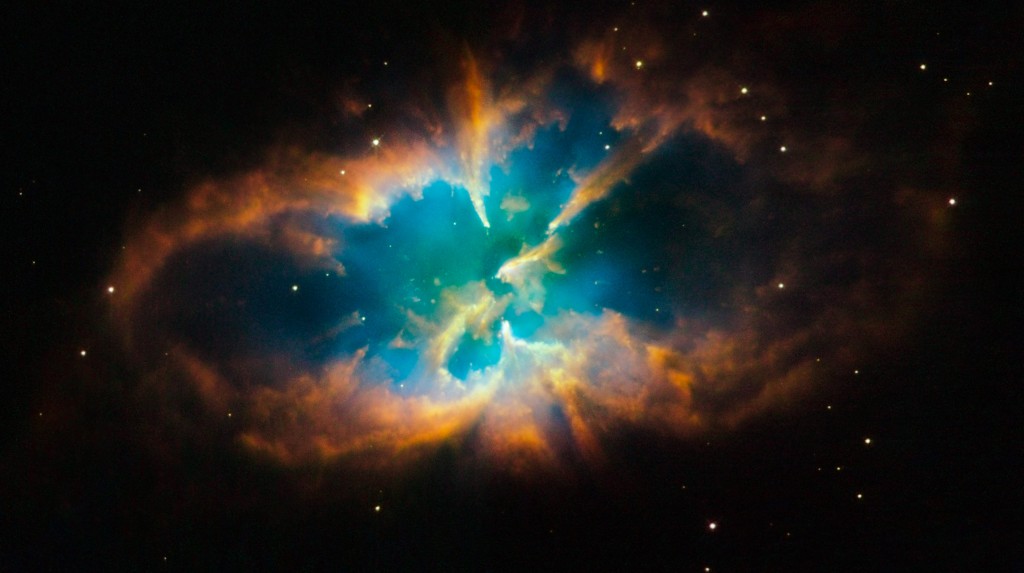 With the Ken Ham vs. Bill Nye debate causing a bit of a stir and getting some attention from the world inside and outside of the church, there has been a little more talk about creation and the beginning of everything.

I picked up a book last week that had been in my shopping cart online for a little while now, and I’m so glad that I did! In the Beginning, God: Creation from God’s Perspective by Joel Heck is a short but powerful book about creation, the Bible and why what we believe about the beginning of it all really matters.

Throughout nearly all of human history, Creationism has been the dominate belief regarding the beginning of the world. It’s only in the last 150-200 years or so that the view has been challenged.

Our redemption is intimately connected with the creation. To weaken Genesis is to weaken the Gospel istelf, which has its origin in the opening chapters of Genesis. Joel Heck: In the Beginning, p. 38

It’s a short little book – just 80 pages – so it’s a quick read. But in those 80 pages, you’ll find them packed with valuable information to help make sense of the arguments that are out there regarding the beginning of everything from a Biblical perspective.  Plus, it’s only $3.99 on Amazon or on sale for $2.99 on CPH and you really can’t go wrong with that!